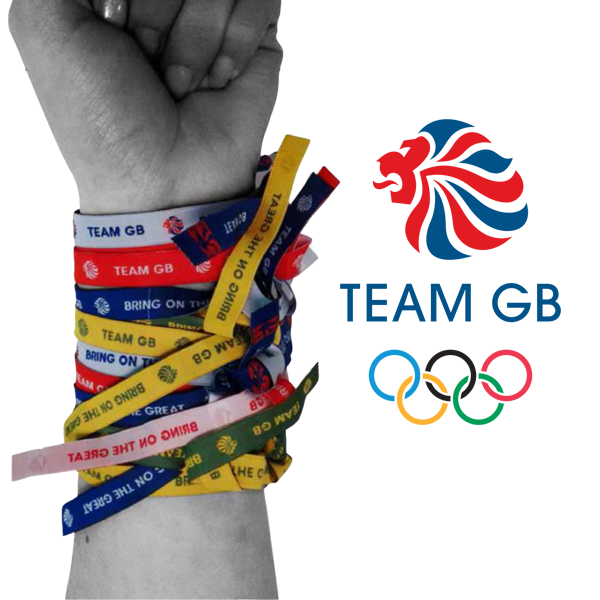 Rio De Janeiro will be the 27th city to host the Olympics Games this year. Rio will also be the first South American city to host the historic games. After a successful 2012 creating a range of merchandise, Event have now created the Team GB Bahia Band range. 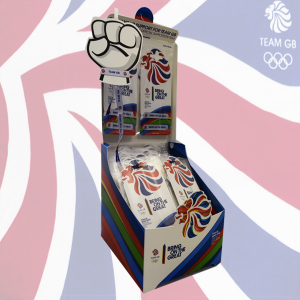 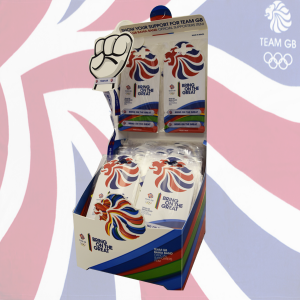 Made in Brazil, the Bahia bands are a a traditional Brazilian wish bracelet which stand for ‘good fortune,’ worn by the nations of the South American continent.  Traditionally tied with three knots in order to express three wishes, Bahia bands are commonly worn on the wrist, but can likewise be draped proudly in public spaces which will create a colourful spectrum around the host city. Once the bands fall off, the wishes are then believed to come true!

Fans are encouraged to wear their Team GB Bahia bands this summer, whether they’re supporting the team in Brazil, the UK or across the world in an eye-catching show of support for the British athletes.

The Bahia bands are the official supporters item will therefore hold relevancy throughout the remaining calendar year. 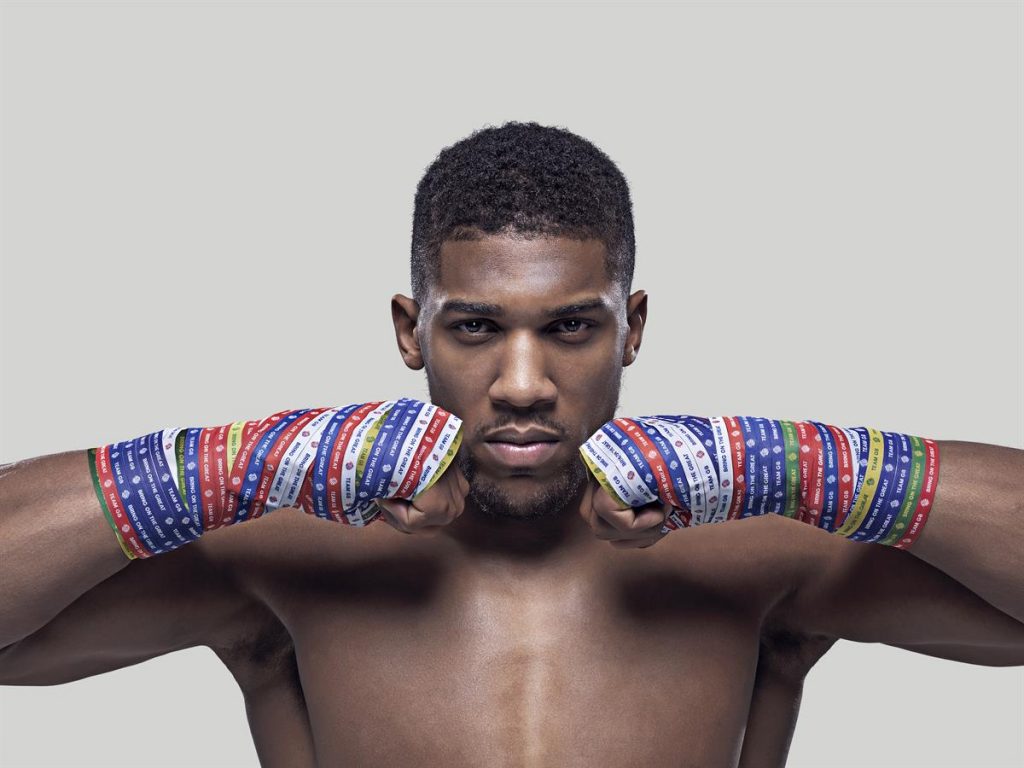 Team GB supporters are encouraged to wear the red, white, and blue colour bands to physically show their support for the national athletes competing. Athletes will be wearing personalised Bahia bands that will feature messages of support from the public. The athletes will be wearing these in the run-up, and through the duration of the games. The Team GB Bahia bands are set to be a common sight in the British camp this summer; with endorsement from a host of Team GB Greats. For the duration of the Games, Team GB Bahia bands will be visible at British House, a spectacular hub of all things British.

See the webshop where supporters can purchase range of Bahia bands in various colours. TeamGBShop 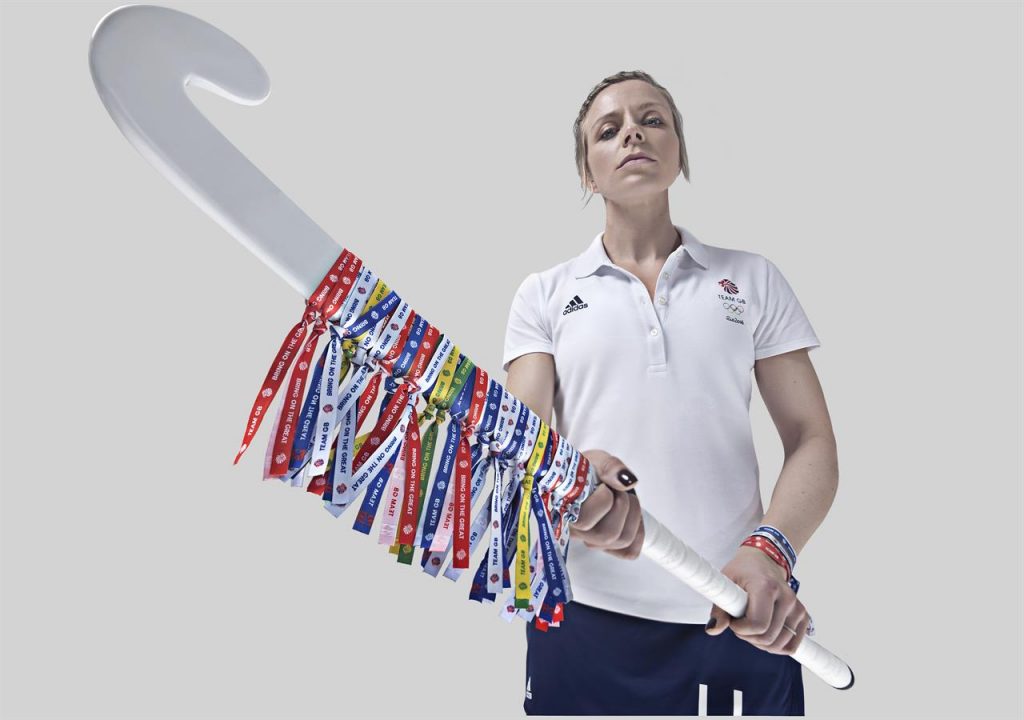