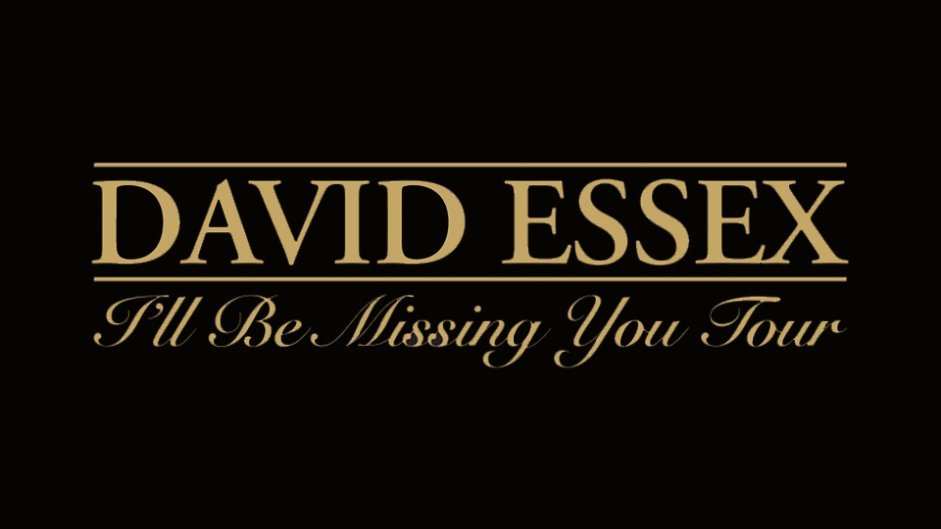 The loveable all-around entertainer David Essex has taken to the microphone for one last time embarking on a hugely successful UK tour which EML produced the official merchandise for.

A musician, an actor and lady thriller, David Essex is a multi-talented man with the Midas touch: everything he touches turns to gold. With a career spanning over 40 years, Mr Essex has seen chart success and has fulfilled many acting roles including a stint in the Eastenders. But decided to pack up his bags and say goodbye to his adoring music fans with his last ever tour- ‘I’ll Be Missing You Tour.’

David himself reached out and contacted us, asking us to be the official merchandisers for this farewell tour. With our extensive catalogue of musical case studies, producing and supplying this range came very naturally to us, plus we have a few ladies in the office that were desperate to work with David on designs… 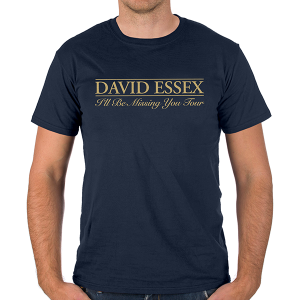 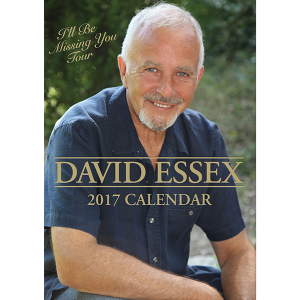 The range included a tour t-shirt, a mug and a calendar which featured both new and old pictures of the heartthrob. We also created a programme which has proved immensely popular amongst his largely female fanbase.

Night after night we have witnessed screaming women crawling over each other to try and get as near to David as possible whilst he croons and swoons his way across the stage. There have been scenes of pandemonium at times, possibly mirroring 60’s Beatles crazed fans, with women wrestling each other to the ground in a desperate attempt to buy the last tour t-shirt, literally!

The tour has been a tremendous success for us and it was a pleasure working so closely with David, collaborating on designs and merchandise ideas for his incredible tour. 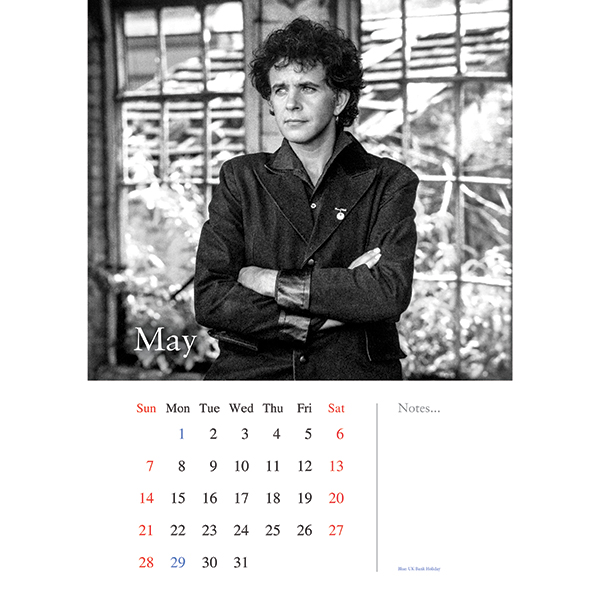