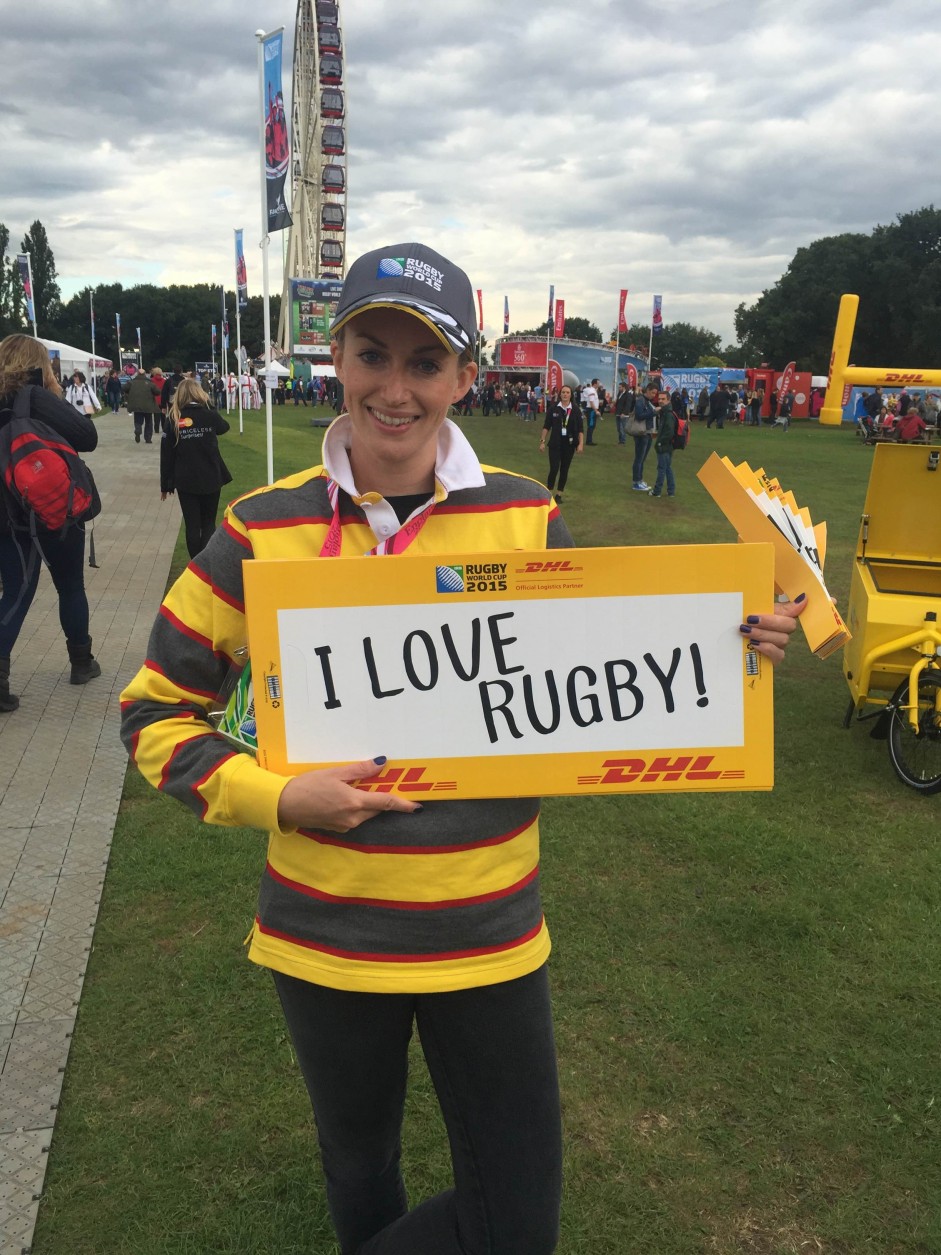 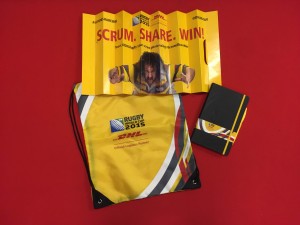 World Rugby declared the 2015 Rugby World Cup as the biggest and best tournament and once again EML were a significant contribution to fan merchandise.

It may have ended in disaster for England but the RWC was regarded a huge success for World Rugby. Records were broken on and off the pitch and black cats New Zealand were worthy winners. Thousands of fans packed into Wembley Stadium , which saw record high attendances. The tournaments underdogs Japan achieved the unthinkable when beating favourite’s South Africa and Romania also pulled off a heroic comeback when coming from behind to beat Canada. It was undoubtedly a memorable tournament for all fans and teams who were involved.

EML were at the centre of it all, manufacturing 500,000 clap banners handed out at games and fan zones across the country. The clap banners were a triumph for EML as the clap banners created a vibrant atmosphere, adding to the excitement of each match. This is just one of the many successful case studies of Event Clap Banner. We also designed and produced a drawstring bag and notebook to complete a goodie bag handed out to key clients.