Event is the official merchandiser for the UCI Track Cycling World Championship.

The event takes place in London’s Lee Valley VeloPark at the historic velodrome from 2nd to the 6th March. Spectators will experience and witness sporting history as Great Britain’s track stars race against the world’s best for the coveted rainbow jerseys.

The 5 day stream of events include a number of cycling heroes such as Joanna Rowsell, winner of the individual women’s pursuit in 2014, olympic champion Steven Burke and mr personality himself Sir Bradley Wiggins, who was the first British cyclist to win the Tour De France back in 2012. As well as cycling fans cheering on their track stars, they will also get to pursue two Event stands selling all the UCI merchandise.

Event produced a collection of UCI Track Cycling t-shirts with wonderful, colourful slogans such as; ‘Survival of the Fastest,’ and ‘With Power Comes Glory.’ Event also designed and manufactured a UCI Teddy Bear, a hoody, keyring, two differing pins, a tote bag, a mug and a sports bottle. Event also curated a web shop which is available to view below. 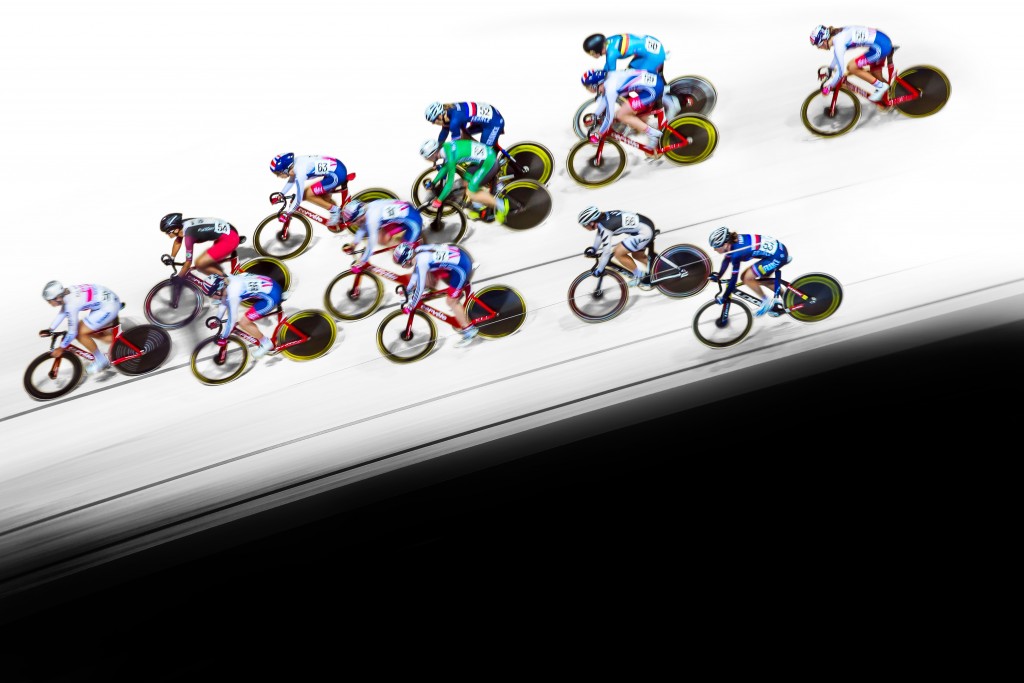