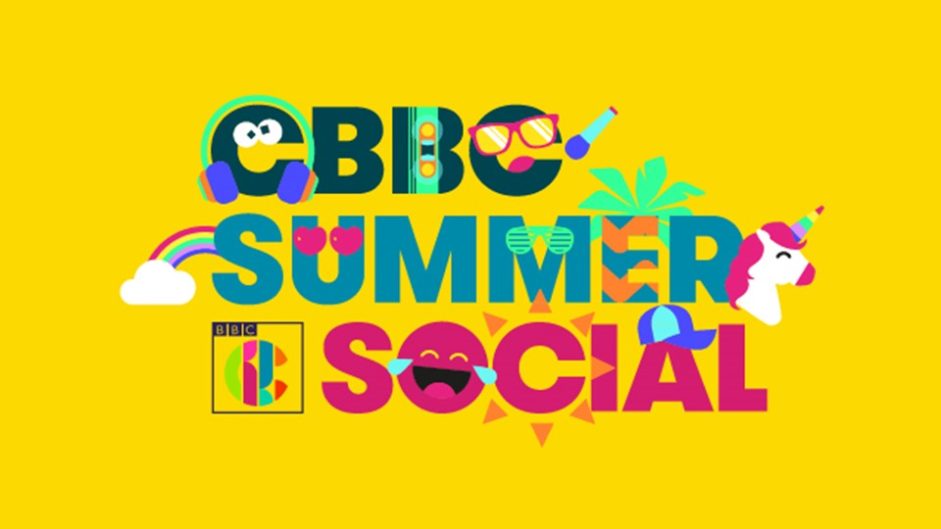 CBBC Summer Social, the liveliest festival all year, rounded up families and stars such as New Hope Club, Union J, Sophia Grace and many more. Kids (alongside their adults) danced, screamed, laughed and met with their CBBC and Cbeebies favourites at Croxeth Hall, Liverpool over the weekend 3-5 August.

Everyone got festival ready with their glitter faces, big bows, official t-shirts and lanyards. 3 days later and the kids still showed no signs of tire!