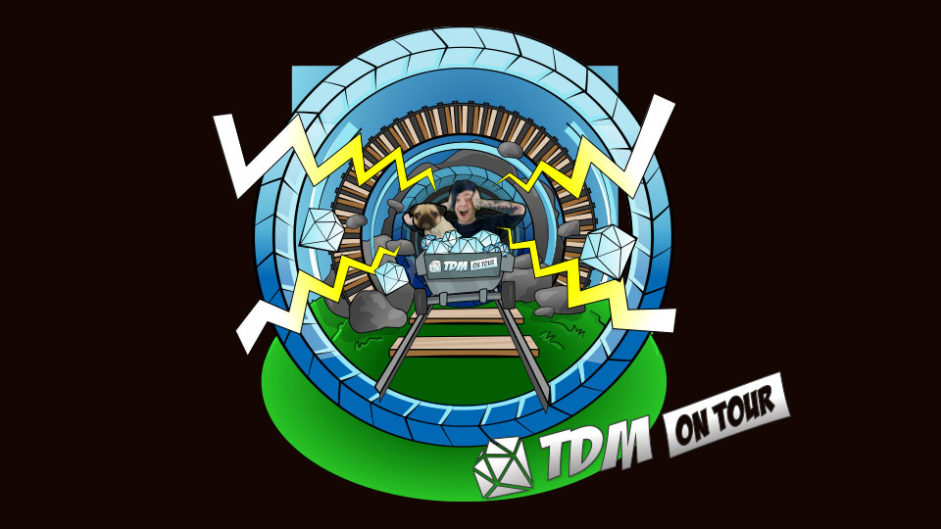 It first hit our computer screens in 2005 and 12 years later it seems you cannot go a day without watching something on YouTube. YouTube has provided the world wide audience with some unbelievable, entertaining videos, but the medium has also served as a chance for people to express themselves through ‘vlogging.’ Enter DanTDM. 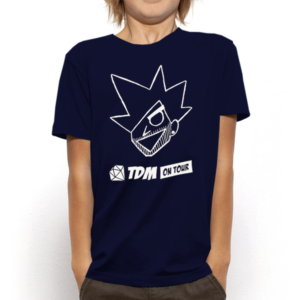 Dan TDM, real name Dan Middleton, has rocketed to stardom as a Youtube personality. His videos mainly focus on the popular game Minecraft. Dan published his first video in 2012 and now has just under 14 million subscribers and his channel has racked up over 9 billion views.  The Diamond Mincecraft channel is the 3rd most subscribed channel in the UK. He has won several kids awards and has also broken a Guinness World Record.

In 2016, Dan decided to step away from the camera and take the big stage, embarking on a national tour. Dan wanted merchandise to be sold on his tour which includes references to his videos. Using our creative in-house art department, we produced a range of apparel and accessories to be sold on the 15 date tour. We also created a 36 page programme, comic book style which include tour images. Dan was thrilled with the swag and even posted videos/posts on his social media channels.

2017 has rolled round, and it has become even more evident that Dan is a phenomenon all over the world. He flew down-under to play two nights at the iconic Sydney Opera House, Australia.  There is no stopping this young man! If you want to board the Dan TDM train, then why not check out the range we produced on his webshop.