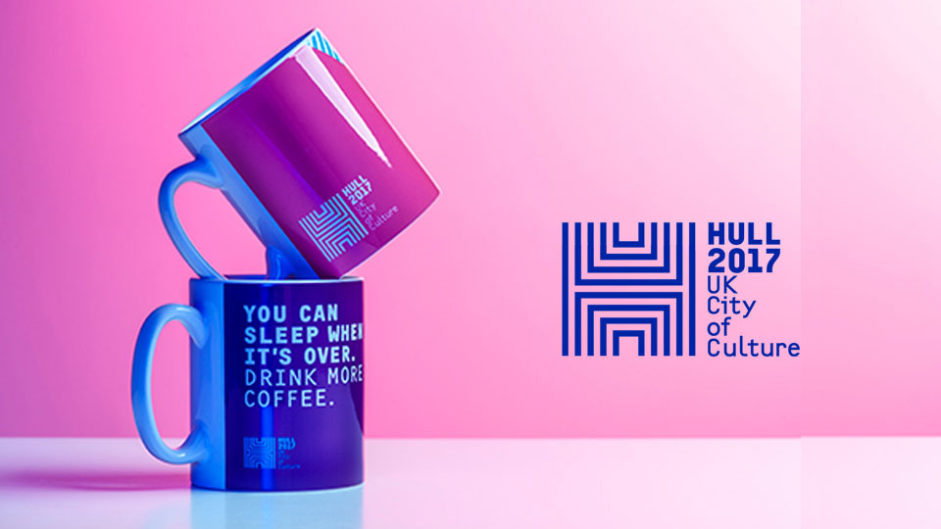 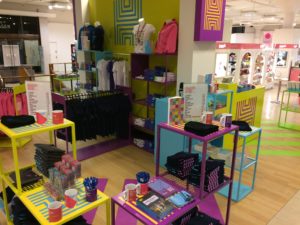 Back in November it was announce 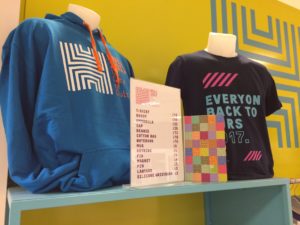 d that Hull was crowned the new ‘City Of Culture.’ They faced stiff competition form other cities such as Leicester and Swansea, but were declared victorious, perhaps a surprise to some. However the city has thrived and strived since taking the crown.

Hull 2017 asked us to produce a range of merchandise to help support their reign on the throne. Our in-house design team have now transformed the hull streets into chic with our merchandise which will make anyone weak at the knees and digging into their pockets- it’s some of the coolest merch out there! Who wants Armani or Versace when you can have a Hull 2017 t-shirt for Xmas?! That’s right, we even managed to the supply the merchandise in time for the Christmas period, which is available to buy in the House Of Fraser store in the city centre.

The culture vultures are hovering in the skies waiting to swoop down and grab their merch which Phil Batty, director of marketing for Hull, says is a great opportunity to get in amongst the city’s historical achievement.

Phil Batty, director of marketing: “With one of the most important years in this city’s history just weeks away, Hull 2017 official merchandise is a fantastic opportunity to grab a souvenir to go with the memories being UK City of Culture will bring.”

The city will be holding events throughout 2017 to celebrate which our merchandise will be available at. Check out the full article from the Hull Daily Mail here. 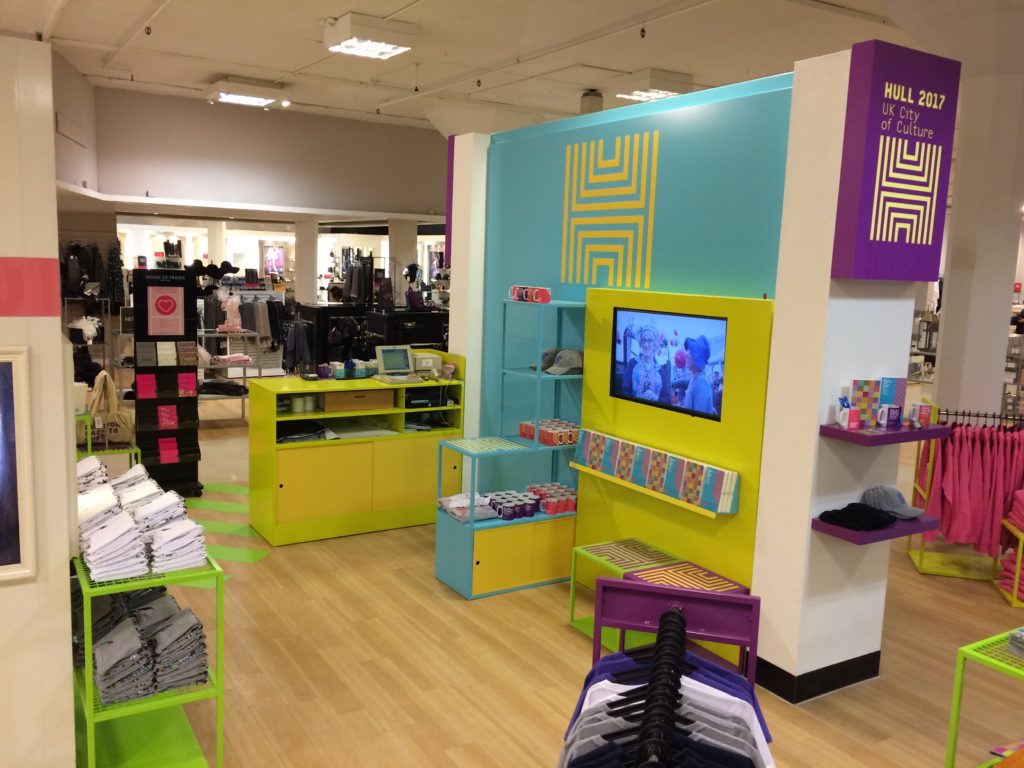