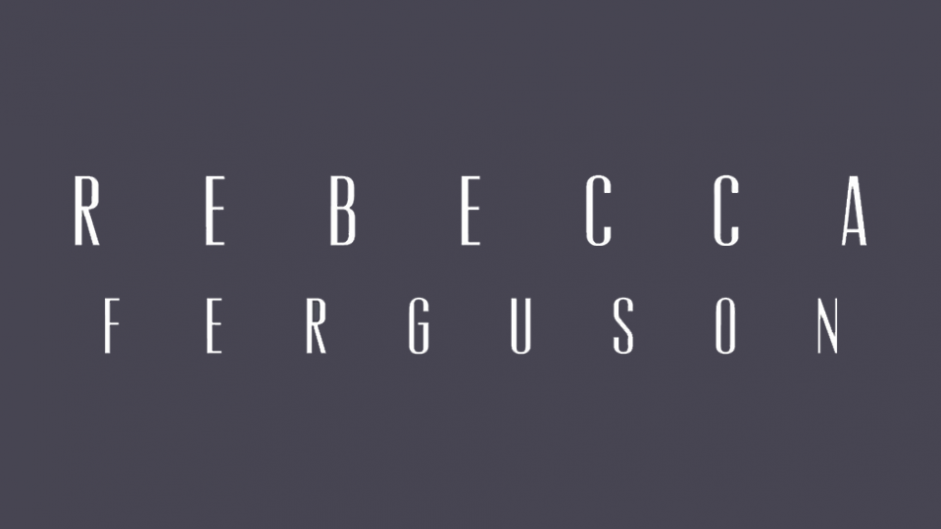 Event Merchandising were asked to produce the official merchandise for the Rebecca Ferguson ‘Superwoman’ tour.

6 years ago she was singing her way to the X Factor finals, now she is selling out venues across the country. Rebecca Ferguson is one of the stand out voices of our generation and is followed by fans of all ages and genders. Rebecca has come back with an unbelievable album titled ‘Superwoman.’

To promote her latest album, Rebecca has embarked on a UK tour. The Liverpool lass also returned to her home town to play a sell out show and has seen standing ovations night after night. 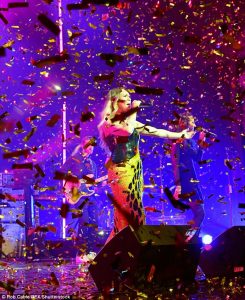 Rebecca Ferguson at the Palladium, London

Music is in our DNA. Our timeline of case studies include some of music’s most memorable events like Live Aid, and today we are still part of a number of huge Summer festivals such as OnBlackheath and Love Supreme Jazz Festival. We thrive and strive for music merchandise opportunities as we know we have the experience, resources and ability to exceed goals.

For the ‘Superwoman,’ tour, as with any tour, we produced a Tour t-shirt featuring all the dates and venues Rebecca was playing.  Our design team also produced a pristine programme, a mug and fridge magnet. Fans also have the opportunity to purchase these products on the Rebecca Ferguson web shop. We also worked with Sony Music, Rebecca’s label, to distribute all of the singer’s albums including ‘Lady Sings The Blues,’ a collection of cover songs sung elegantly by Rebecca. 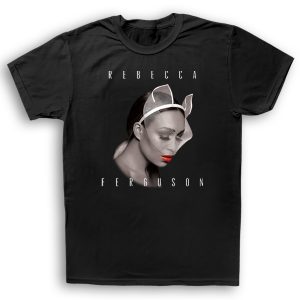 EML were not only asked to produce the merchandise, but the tour production company also wanted someone vibrant and dynamic to sell the merch on the road. Our obvious choice was our music man Louis who is extremely passionate about the industry and is heavily involved in all our music events. He roughed it up on the tour bus and was there every night selling our Rebecca Ferguson merchandise. He had no issues building a rapport with Rebecca herself, who was more than happy to sign programmes and CDs for Louis to then sell.

Louis: “As soon as I heard about the chance to join the tour I accepted immediately. It’s important to learn about the touring life and experience it first hand. We as a company are eager to take on more musicians and bands who are in demand. I’m keen to push our profile in the music industry and find the next great artist” 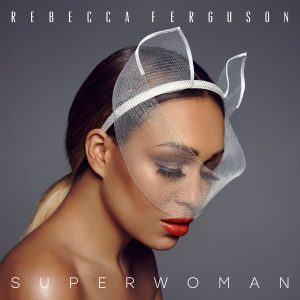