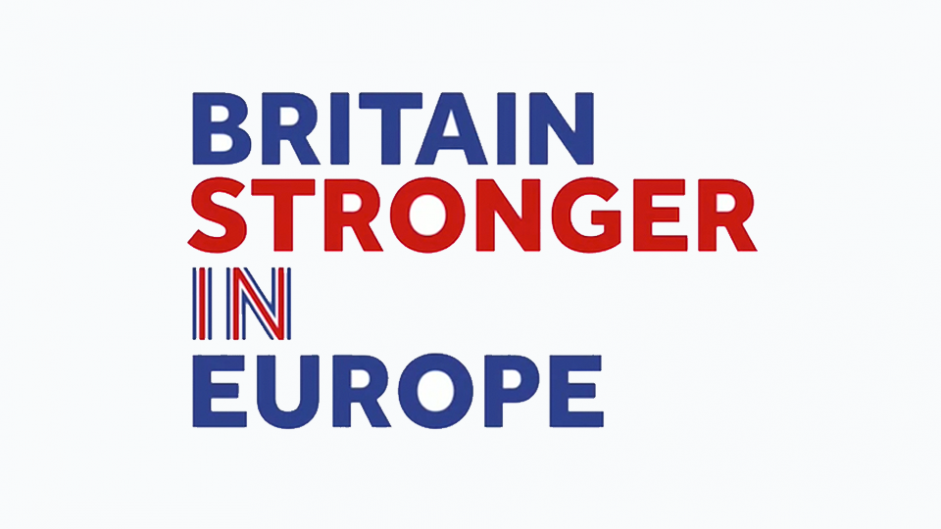 Event Merchandising Limited (EML) were asked by the ‘Stronger In Europe’ campaign to curate a range of apparel and accessories available on an IN web shop.

Since launching at the beginning of May, EML have been overwhelmed with the success of our ‘Britain Stronger in Europe,’ merchandise.

Our IN campaign merchandise has propelled the success of, what is, the fastest growing grassroots campaign currently in the UK. Profits go towards funding costs for leaflets, posters, street stalls and social media campaigns. 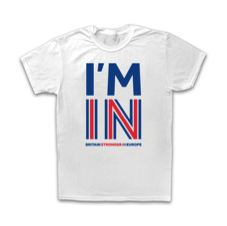 I’M IN Britain Stronger In

EML has also manufactured a range of special edition products designed by a number of leading designers and artist’s including Rankin, Axel Scheffler, Major Burgerman and more. 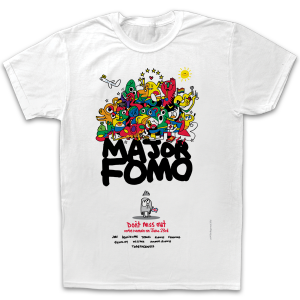 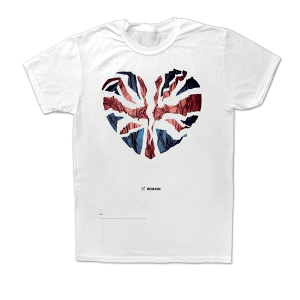 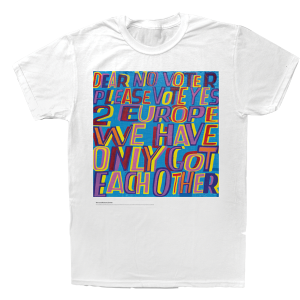 Jeremy Goldsmith EML Managing Director says;  “On Thursday 23rd June 2016 the UK will vote either to remain in or leave the European Union. We are proud to be involved in this historic vote, supplying an iconic range of merchandise which will mark an important moment in history in the UK”