For the third consecutive year running, Event teamed up with the BRIT Awards in designing a range of merchandise suitable for adoring fans of the awards.

We curated t-shirts that incorporated fun emoji’s of the nominees as well as hashtags that went viral in the weeks leading up to the evening, as well as on the night itself. The intention was to create a t-shirt that allowed audience interaction as well a design that was current and relatable to the primary customer. The nominees featured on the t-shirts were; Little Mix, Coldplay, Adele, James Bay, Jack Garratt, The Weeknd, Justin Bieber, Jesse Glynne and even the hosts Ant & Dec. We also created BRIT Award mugs, tote bags and a standard award t-shirt.

The ceremony was hosted at London’s O2 Arena and was a night full of glitz and glamour. Their were stunning performances from the likes of Rhianna and Justin Bieber, plus an emotional tribute to the legendary David Bowie.

We also designed a web store which is to view below. 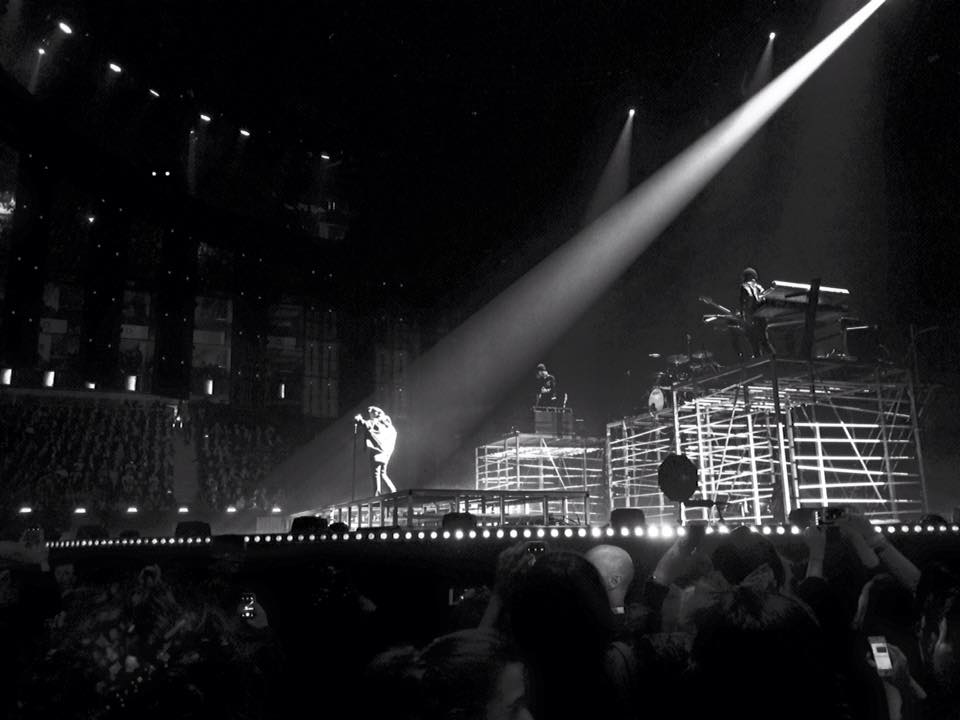