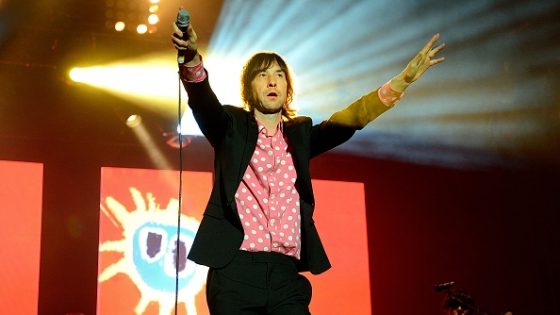 Music makes the world go round, and makes our Summer very enjoyable!

Summer is always a manic time for us at EML. But the mayhem is all forgotten about with the help of music! It is always exciting to be part of some of the biggest music festivals in the UK, but sadly the festival season is drawing to it’s inevitable end, sad times 🙁

We have been front of house managers at some of this year’s top festivals, as part of our Event Live Sponsorship service. We provide promoters and venues a service which stretches across supplying food and beverage concessions, VIP enclosures, branded partnerships, sampling and experiential activations. So at some events we’ve had double the work, and fun of course, as front of house managers and officinal merchandisers. Let’s take a stroll down memory lane to recap on some of the highlights of our manic music event season. 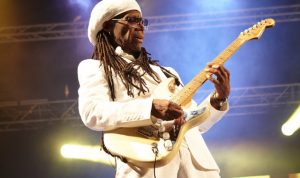 June seems like many moons ago however, it was the beginning of the long and winding road for EML as our first stop was at Fulham Palace, London. AH FREAK OUT! We certainly did! Fold Festival was hosted by the superstar Nile Rodgers, the much loved and celebrated songwriter known for his work with his disco infused band Chic who played 3 nights in a row at this event! Mr Rodgers also hopped up on stage with other acts such as Alison Moyet and Beck.

On the same weekend, EML were merchandisers at Blenheim Palace for Nocturne Festival. Crowds were wowed with music from James Bond, conductor Ennio Morricone, The Corrs and the loveable soul Elton John wrapped things up for the final show. Luckily the rain wasn’t too bad, but heading into the next event, we had to put our wellies on. 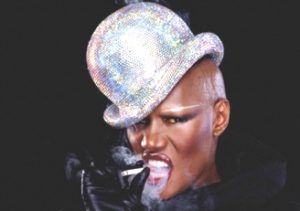 This year saw Glastonbury at it’s muddiest and there was no denying that Britain encountered it’s wettest and muddiest Summer’s for years.  But that didn’t wipe the smile from our faces as a week later, (there ain’t no rest for the wicked) saw EML take a trip to the stunning surroundings of Glynde Place near Brighton for Love Supreme. The festival hosts some of the most highly acclaimed jazz, blues and funk inspired acts from around the world. This year was no different, as the amazing and quirky Grace Jones took the stage Saturday night and the charming and talented singer songwriter Burt Bachurach on the Sunday. Since the birth of Love Supreme Festival, EML have supplied food concessions, sponsorship and merchandise so it has been amazing to have seen the festival grow year on year. We are already extremely excited for 2017 as the jazzed up beast looks to evolve into something even bigger. More news on that to follow. 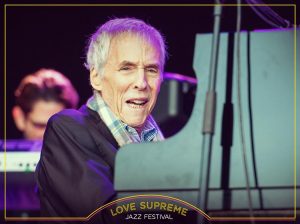 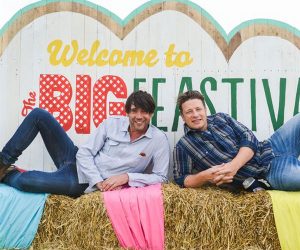 ” I do like a bit of Gorgonzola,” An event inspired  by great music and fantastic food it can only be Big Feastival. Held on the last bank holiday weekend in August, the feast is curated by TV chef Jamie Oliver and Blur Bassist Alex James where there is a whole lot of cheese, food and drink stalls, plus performances from some of pop music’s biggest acts, and cheese. EML were yet again asked to provide the official merchandise for the event and were part of creating the lanyard that attendees could receive when they purchased their ticket. It was another successful year for us at Alex James’ farm, but our trouser buttons were flying off by the end of the event from all the wensleydale cheese. 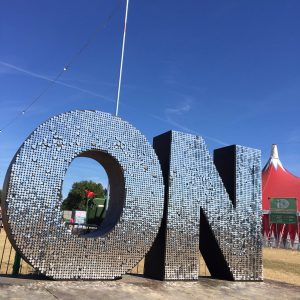 We decided we were getting a bit homesick, so we ventured back to London for OnBlackheath. All guns blazing, we decided to show what we are made off by not only supplying merch but also curating the highly acclaimed food village and brand activations. We thought the line up couldn’t get any better than last year but of course the promoter Harvey Goldsmith and his team knocked it out of the park again. This year’s headliners included Primal Scream, Belle & Sebastian, Hot Chip, James and Squeeze, to name a few! Oh and we can’t forget mr funk and soul, our brother from another funky mother Craig Charles! Check out some of our pics from the event on our Facebook page.

Finally we come to the end of what has one of Events most entertaining Summer’s in it’s existence. Lights out and glow sticks on, we had a right rave up at Boundary Brighton Festival. Well it wasn’t all play, we managed food concessions for the event too. The sun stayed shinning thankfully and was a great way to say adios to the festival season for another year.