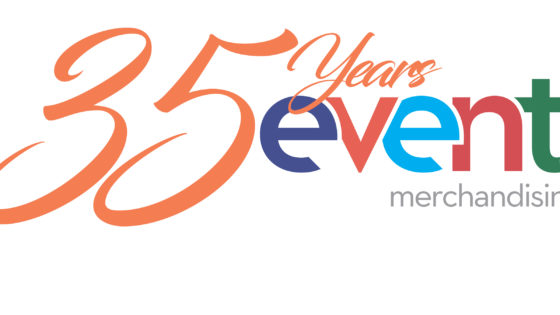 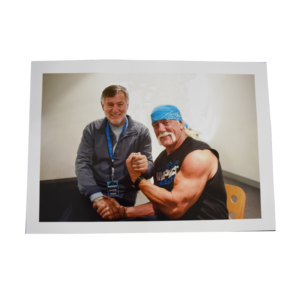 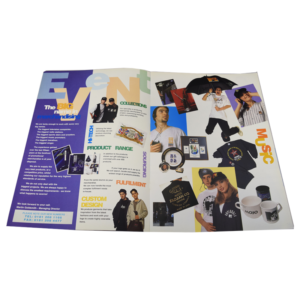 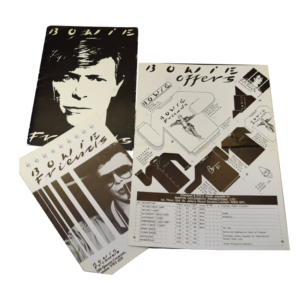 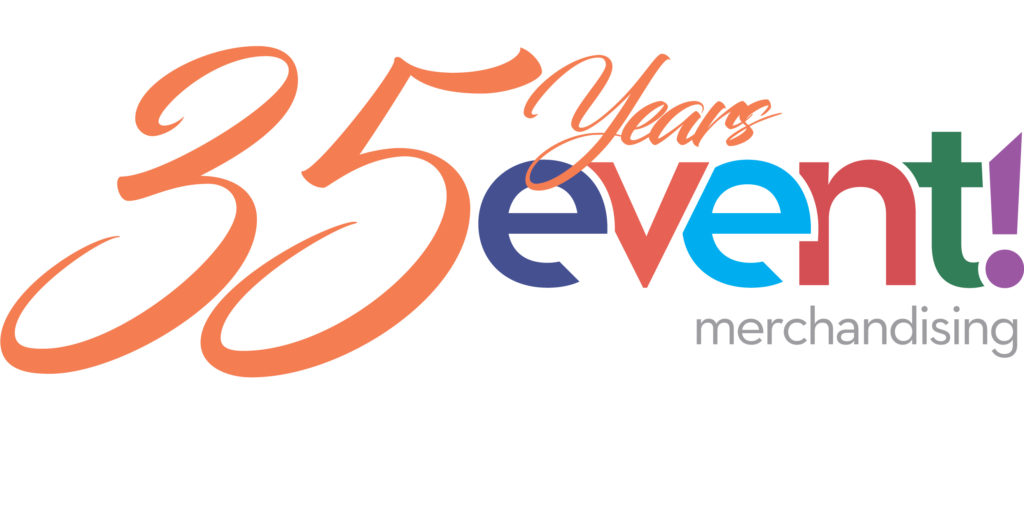 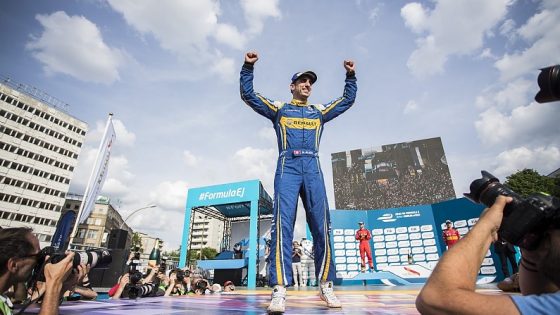 Buemi Brings Home Gold In Berlin And So Did Event

It was a weekend to remember for Buemi and Event enjoyed success with our merchandise stand.

Sebastien Buemi bolted his way round the track on Sunday to win the Berlin ePrix. The win now means Buemi has closed the gap on Lucas Di Grassi’s championship run to just 1 point heading into the Formula E season finale.

It has been an exciting and eventful season, which has witnessed the sport take off into race car heaven, dominating headlines and seeing audience numbers grow immensely across each race. Event! have loved working with Formula-E and curating the sports merchandise. We are just as excited for the season finale in July!

Check out our gallery from yesterday’s race and our merch stand. 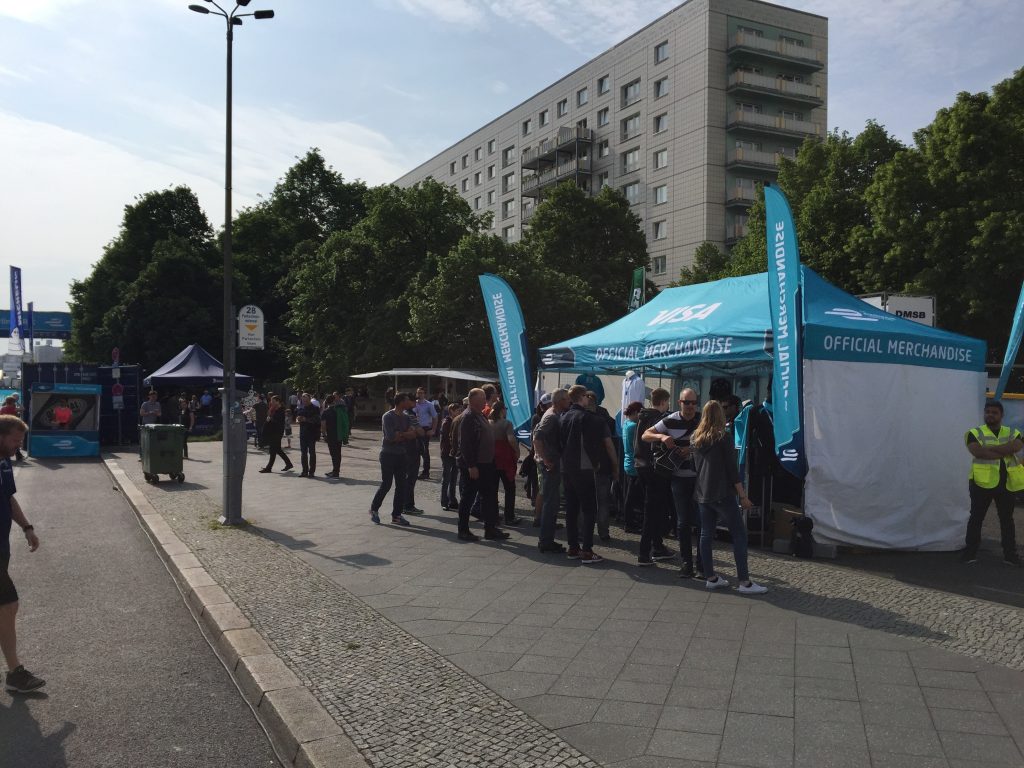 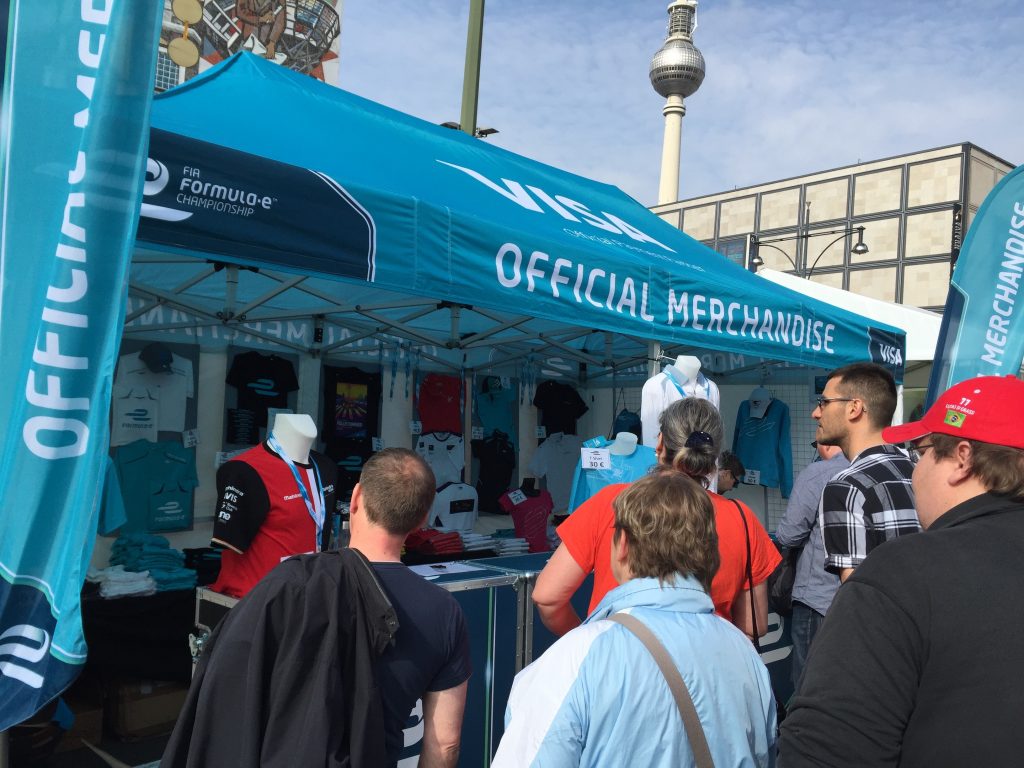 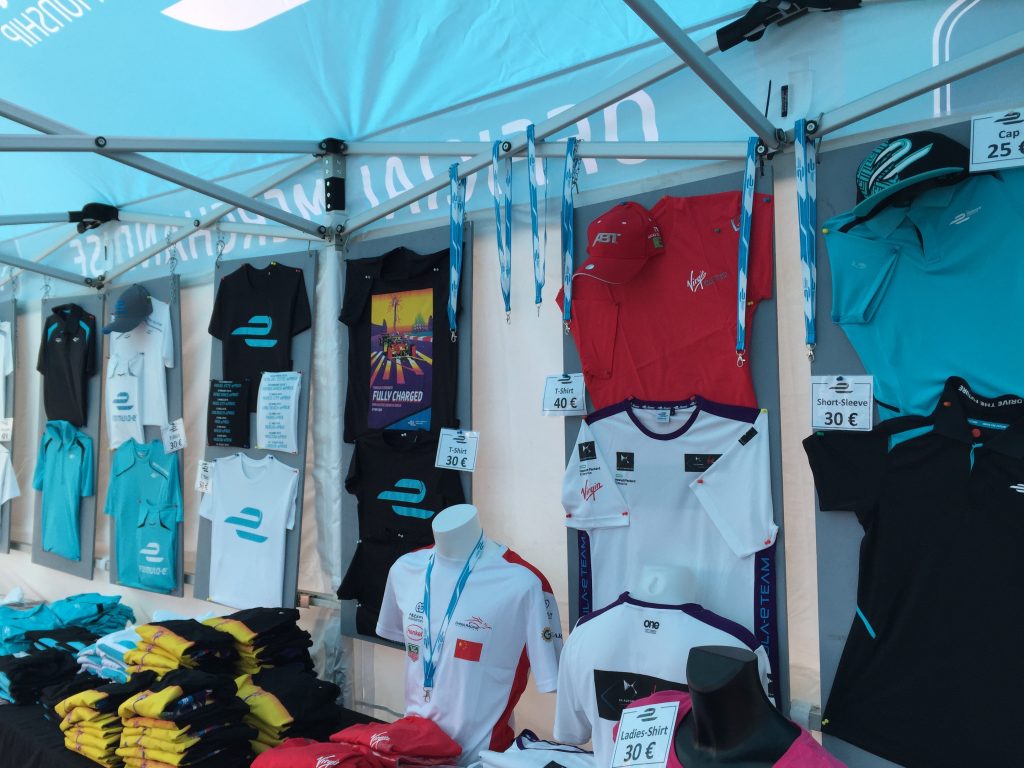 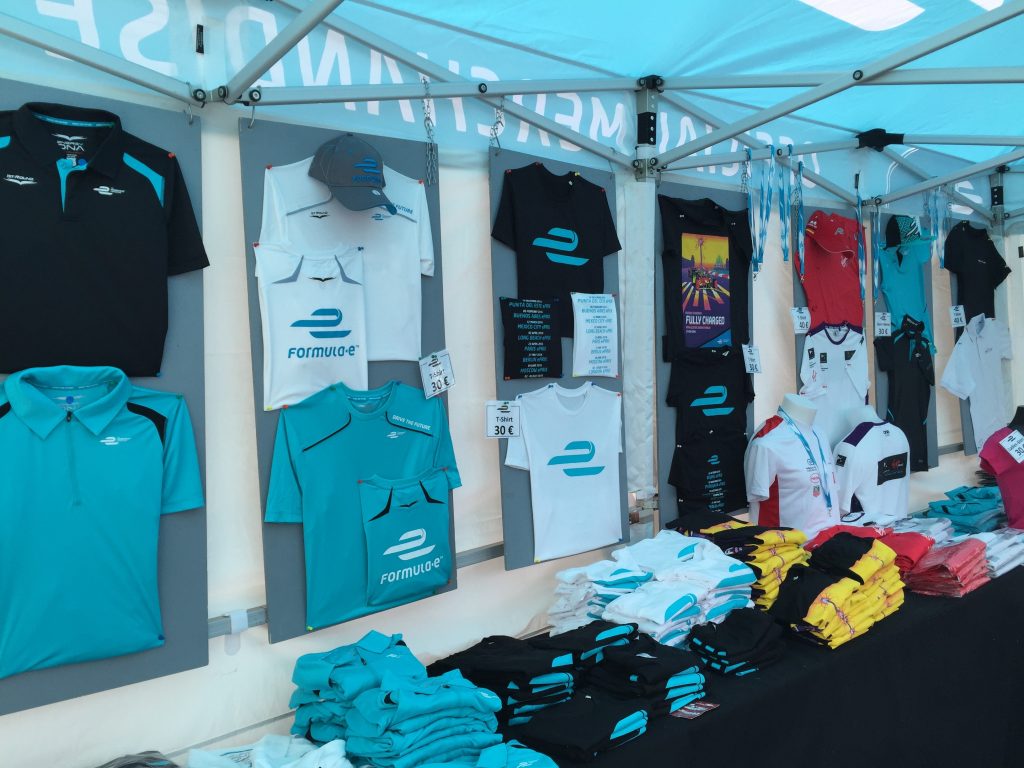 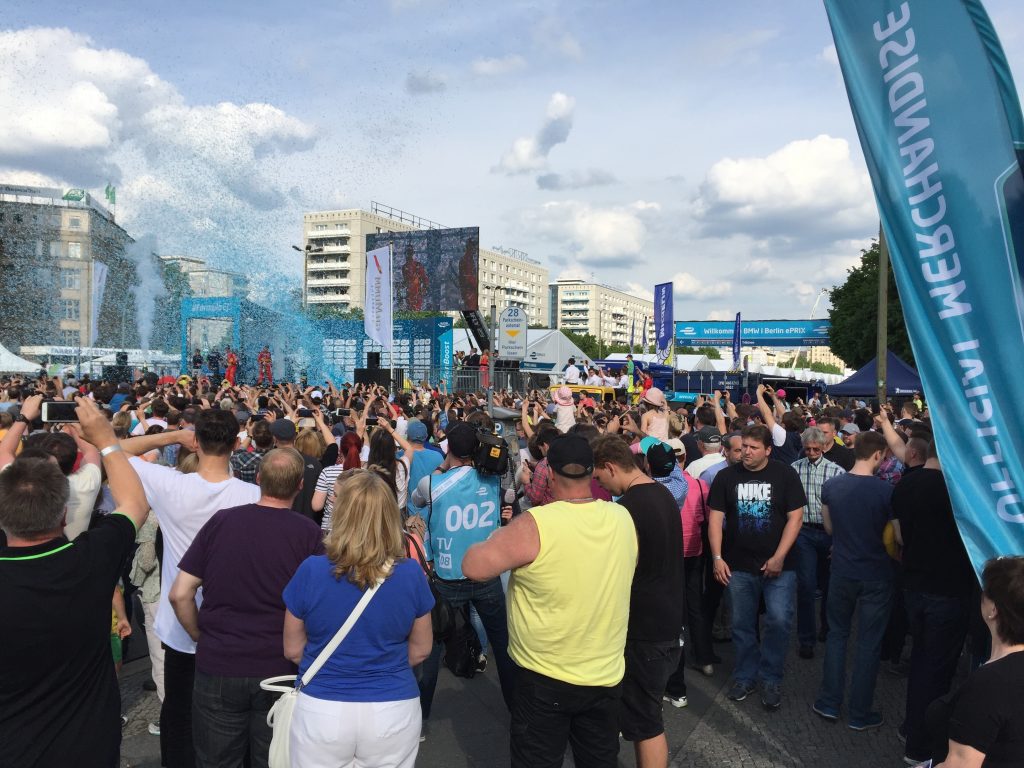 If you like what you see why not check out our Formula E webshop.  The finale is on the 2nd and 3rd of July in London, so get yourselves prepared with t-shirts, caps and more. 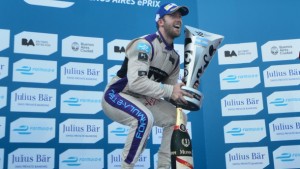 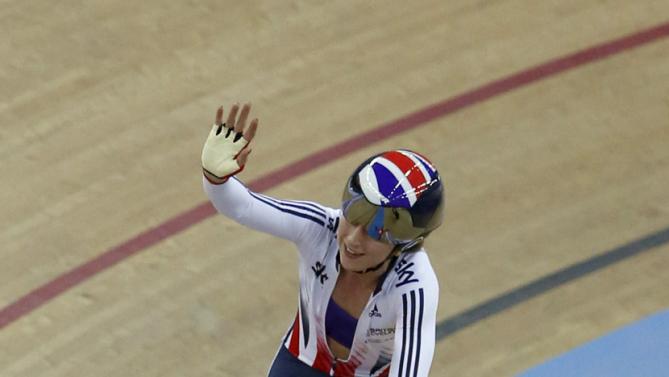 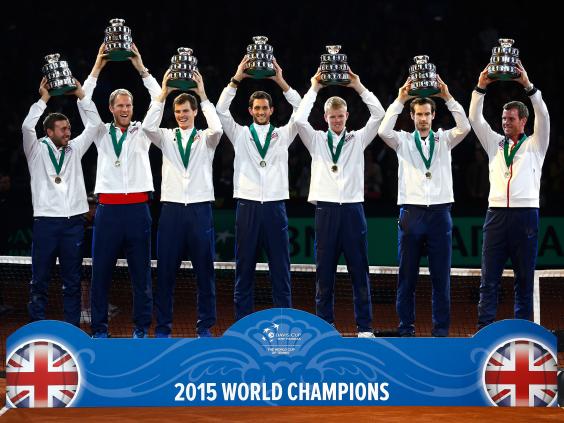