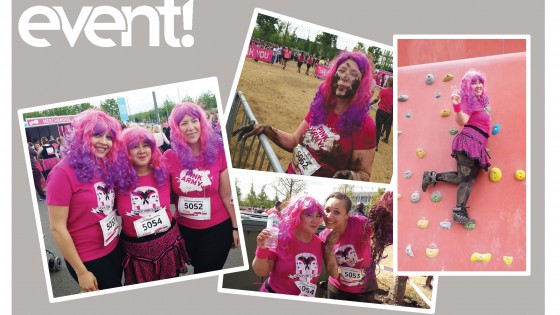 Event! has partnered with Cancer Research UK to provide the merchandise for Race For Life. Some of our team went to the participate in one of the events – to get muddy to beat cancer!

A fantastic event with great support – for a great cause. Event! were supporting Cancer Research UK. We have partnered with Cancer Research UK and are providing the official merchandise – worn by our team in the above photo!

We also had a little friend come and support us – helping to support the pink army to beat cancer sooner! 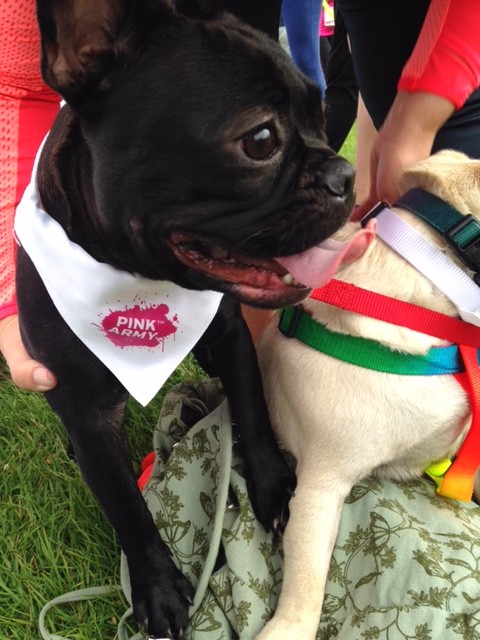 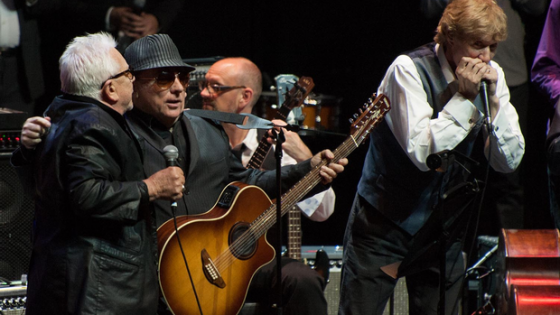 Event! provided the T-Shirts and programmes for the Lead Belly Tribute Festival at the Royal Albert Hall.

A fantastic concert and stellar line-up including Van Morrison, Jools Holland and Billy Bragg to name but a few. All of the artists having one thing in common – united in their admiration of the iconic figure that is Lead Belly. As each artist came to the stage – we were told of how they came to inspired by Lead Belly, and how it has influenced their music.

The concert was in aid of Shooting Star Chase – a Children’s Hospice providing music therapy for children with life-limiting conditions – the concert was a fantastic fit for the charity. 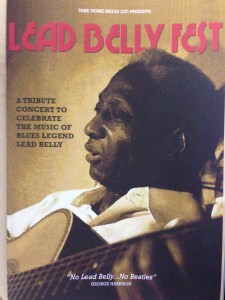