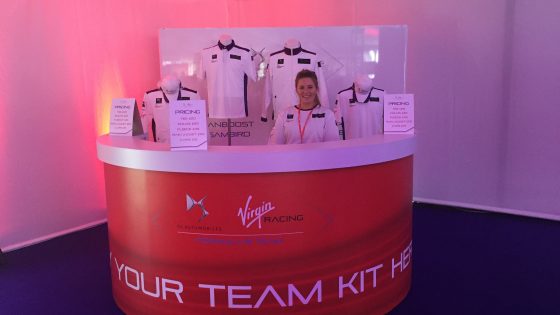 Summer is always a busy period in Events calendar, but we are proud to have supplied merchandise for some fantastic events

It’s been a funny old Summer- England’s European Championship campaign ended in embarrassment and we’ve seen more rain than sun, but at least Murray won Wimbledon eh! But the negatives haven’t got to us, we have battled through the downpour and have seen a successful Summer so far, supplying merchandise across a range of events. 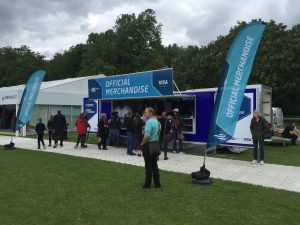 First, we made a pit stop at Formula E in London. The fast paced environment was riveting to be part of, and it was a joy to see petrol-head fans buying our range of apparel and accessories for the event. 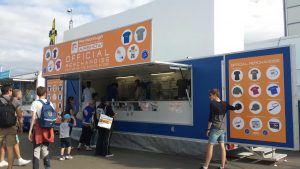 Event then flew over to sell merchandise at the Farnborough Airshow. The airshow is split into two events, the first 5 days of the event are regarded as ‘trade show.’ This year saw a remarkable deal secured by former Prime Minister David Cameron with Boeing, forming a new defence partnership . Following the news of a new defence deal  the weekend came and the trade show evolved into the public show, where the public could attend the airshow and watch the impressive aeroplanes in full flight flying in formations, performing tricks and displaying stunning scenes in the sunny skies.  Event provided a range of merchandise which is still available to purchase online on our web shop 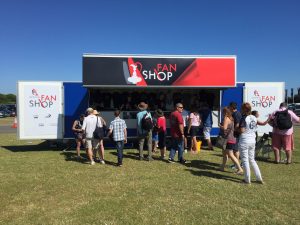 You may have seen this event on the news recently as it was the return of the America’s Cup. Thankfully the weather wasn’t as torturous as last time, the sun shone high in the Portsmouth sky and we can honestly say we have never seen crowds like it! Everything was smooth sailing for Event and it was amazing to be have been at the America’s Cup.

Summer has only just begun in our eyes, we still have a full calendar of events we are part of including Tough Mudder, The Big Feastival and we are proud to be the official merchandise for the YouTube sensation Dan TDM tour which is nearly sold out in all venues. Plus we are supplying merchandise at the Olympic Park Fanzone for the duration of the Rio Olympic Games , come on Great Britain! Come down and show your support! You can purchase your Team GB Bahia Bands at our shop.  See our slideshow for more pictures from our events. 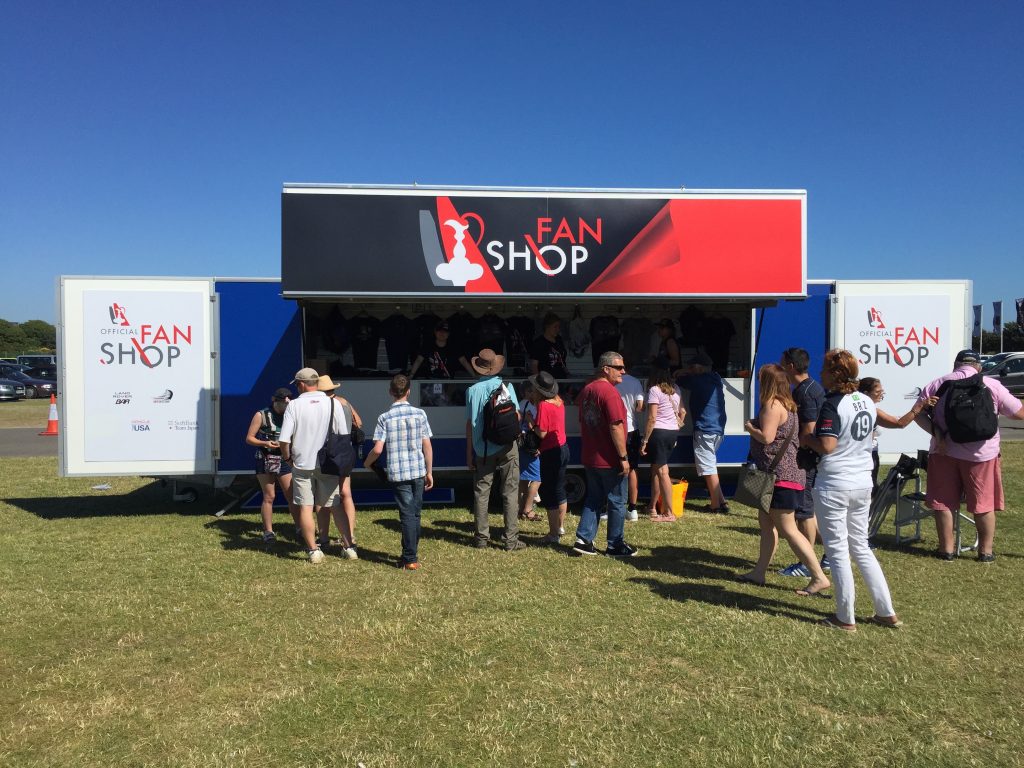 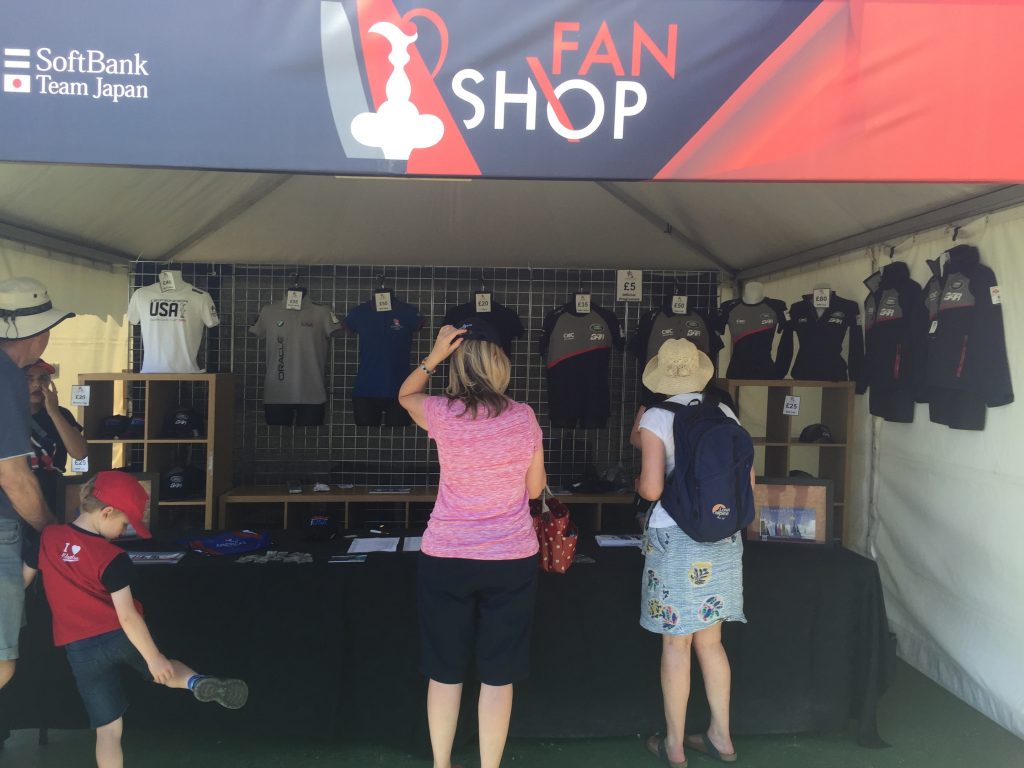 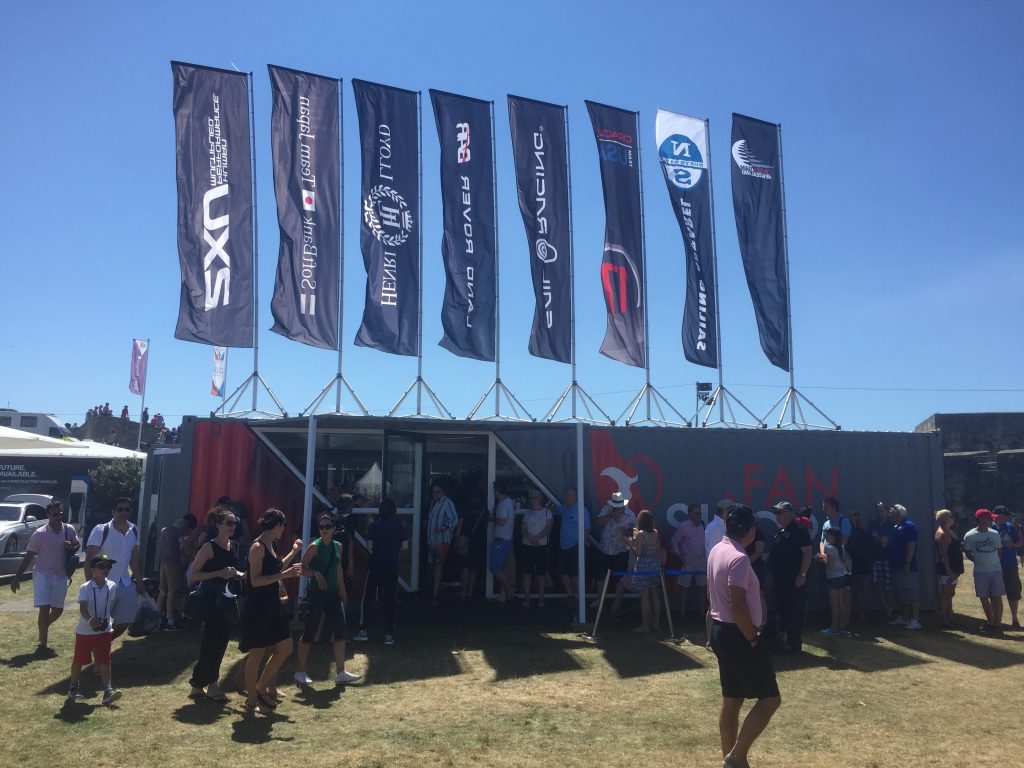 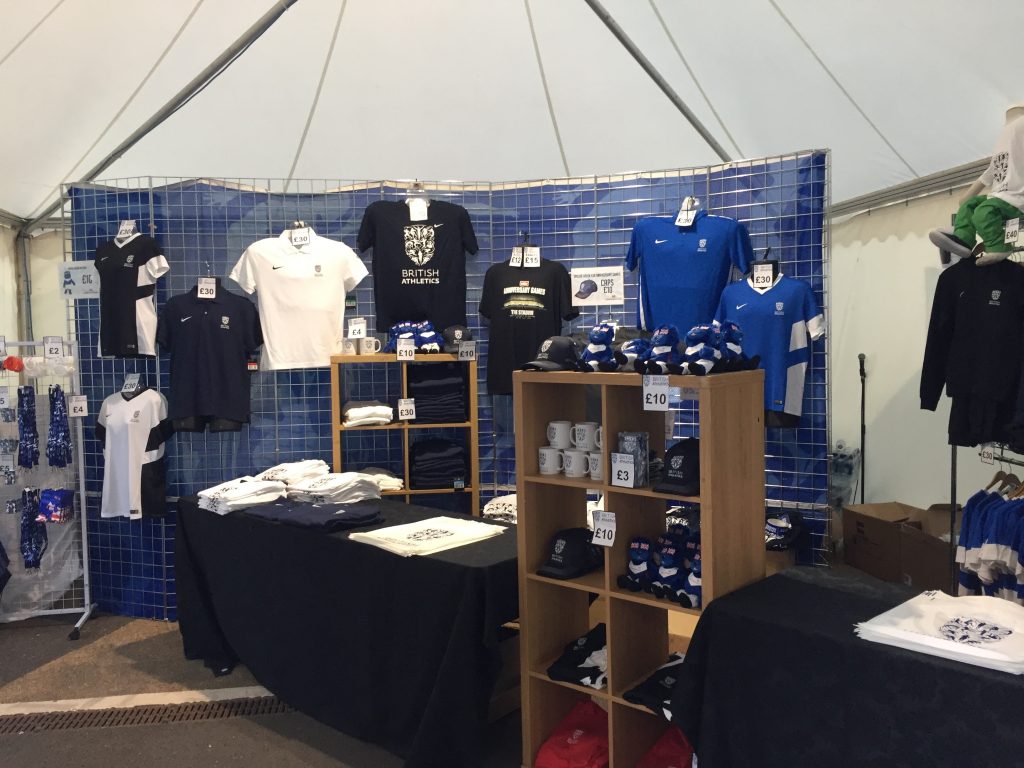 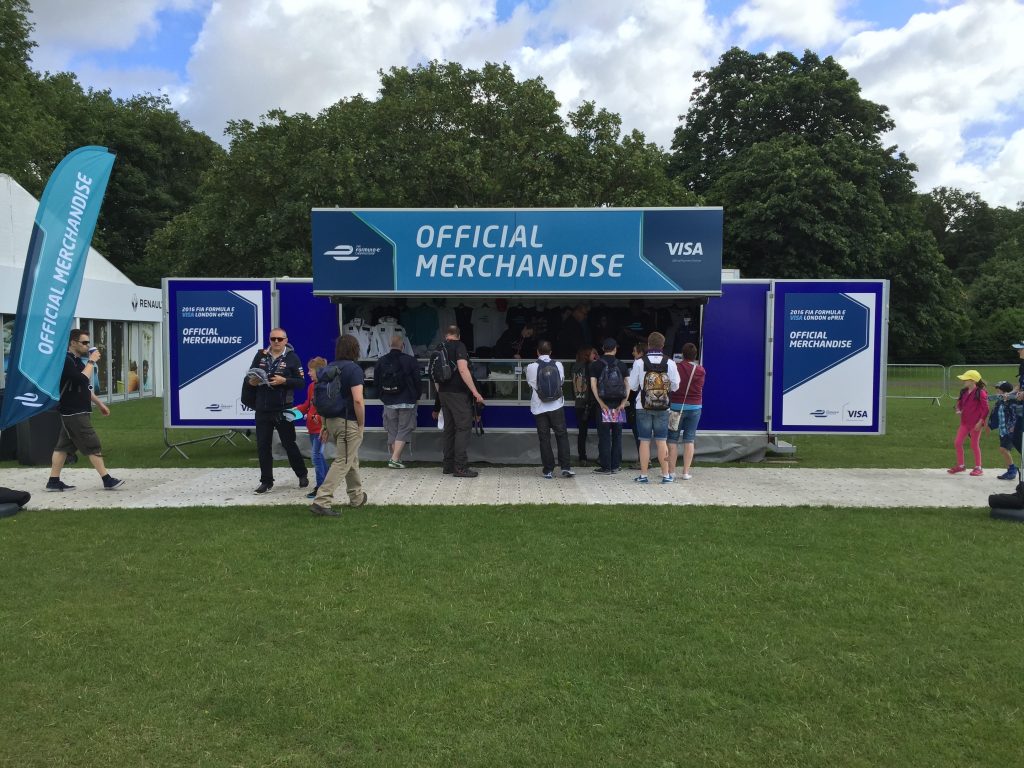 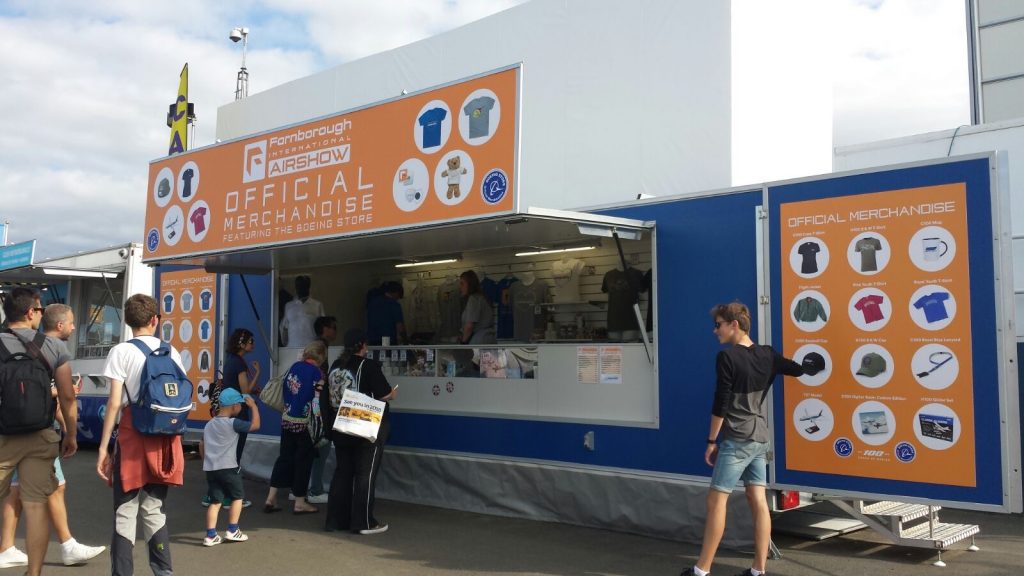