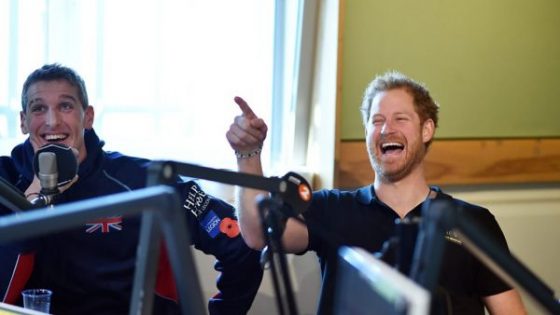 One member of the Royal Family was pulling of heroics at the Invictus Games in Bath in a snazzy jacket.

Last weekend was the team trials for the Invictus Games in Bath. With a wintery chill in the air, what better way to keep yourself warm than with one of our Invictus Games jackets. That is exactly what Prince Harry did! 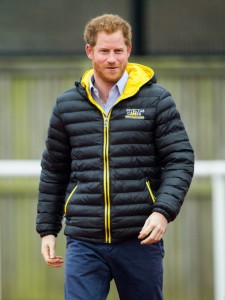 The Royal Prince was spotted wearing our jacket, supporting the try outs. Harry even became the hero of the day when he was first at hand to help a competitor in a wheelchair who had fallen over.

If you want to dress like a prince then you can purchase the Invictus Games jacket here. 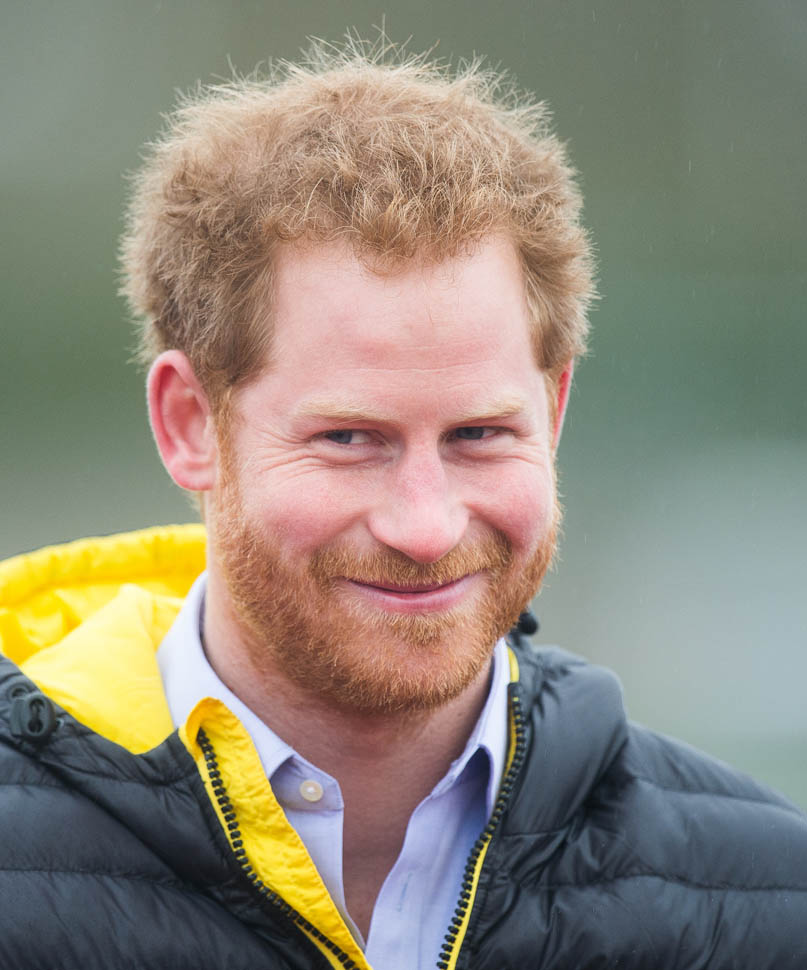